Italian capital club Lazio are targeting two players from Premier League outfit Chelsea according to the latest reports emanating from the media. The specific report from Italian publication II Messaggero stated that Lazio manager Maurizio Sarri has pencilled down the Chelsea duo of Emerson Palmieri and Callum Hudson-Odoi as transfer targets for next summer. Sarri is not a stranger to Emerson and Hudson-Odoi having worked  with them during his time in West London. 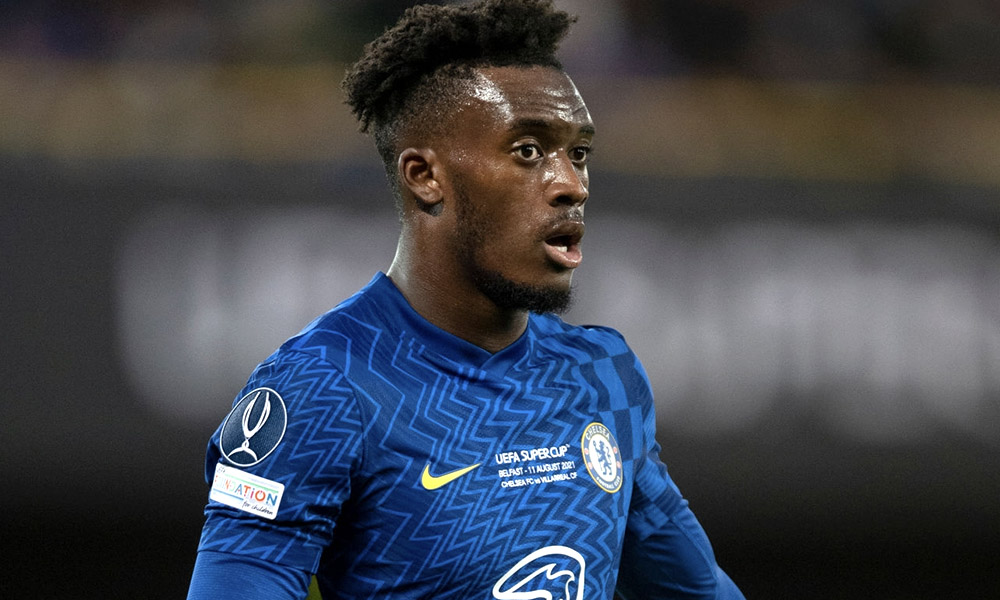 Lazio boss Sarri was the Chelsea for the 2018/19 season before his contract was terminated. Sarri led Chelsea to a place in the Champions League during his single season at the club in addition to winning the Europa League title thanks to the 4-1 win over London rivals Arsenal in Baku, Azerbaijan.

Sarri became the Juventus manager shortly after his tenure as the Chelsea manager and he also spent one season with the Old Lady before he was replaced by the club. Juventus and AC Milan legend Andrea Pirlo was named the new manager in the place of the sacked Sarri at the start of last season, but he could not retain the league title for the Old Lady though he won two trophies namely the Italian Super Cup and the Coppa Italia.

Lazio manager Sarri was not at any club last season on the back of his one-year managerial tenure at Juventus. He made his return to the dugout at capital club Lazio as the replacement for Simone Inzaghi who was the man who took over from Antonio Conte. Simone Inzaghi was the replacement for Conte at the San Siro as he left Lazio to take the job. Sarrithen replaced Inzaghi at Lazio.

Sarritried and failed to sign the Chelsea duo of Ruben Loftus-Cheek and KepaArrizabalaga at the start of this season and he has already making plans on luring the aforementioned Chelsea duo.