Portuguese giants FC Porto have sealed a comeback win over Lazio to establish a 2-1 lead ahead of the second leg clash between the two teams at the StadioOlimpico next week Thursday. FC Porto and Lazio have been drawn together in one of the most exciting play-off ties in the Europa League this season. 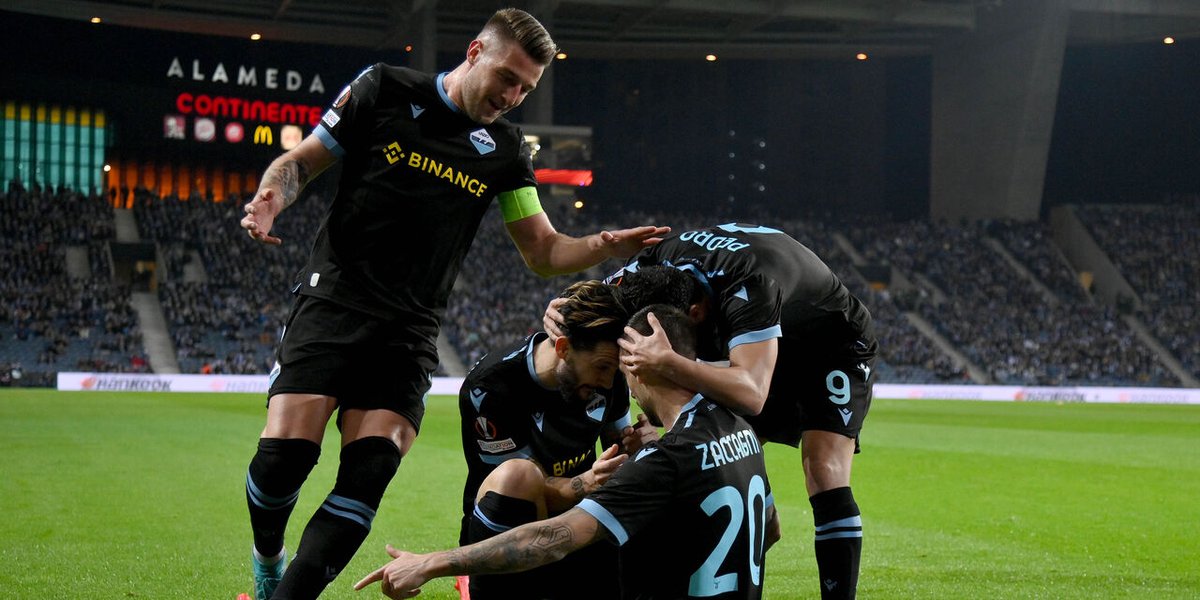 UEFA officials are in charge of competitions amongst the European clubs irrespective of their country and they have made interesting changes to the Europa League knockout stage starting from this season. The previous format in the competition was for teams to qualify from the group stage to the round of 32 and also for teams to drop down from the Champions League group stage to the same round. The round of 32 has now been replaced by the play-off round as teams have now been reduced in the Europa League group stage from 48 to 32 thanks mainly to the introduction of the Conference League.

Hosts FC Porto dropped down from the Champions League group after finishing third behind Atletico Madrid and winners Liverpool in their group, while Lazio were second in their Europa League group.

Lazio took the lead in the first leg at the EstadioDragaoon Thursday night at the expense of home team Porto through Italian forward MattiaZaccagni midway into the first half. Spanish attacker Toni Martinez was a surprise starter in the Porto XI and he did well to turn the game on its head with a goal in each half. The first of his brace came in the 37th minute before he completed it four minutes after the restart to give his team a slender advantage ahead of the second leg.