Italian Serie A outfit Lazio have expressed their interest in signing former Juventus midfielder Miralem Pjanic and have identified the Bosnian star as one of their major summer transfer targets. The 31-year-old midfielder has not enjoyed his time at Spanish La Liga giants Barcelona since joining the club in a swap deal that saw Brazilian midfielder Arthur move the other way. Juventus and Barcelona decided to engage in a swap deal for the two midfielders but neither of the two players has enjoyed their career since then. 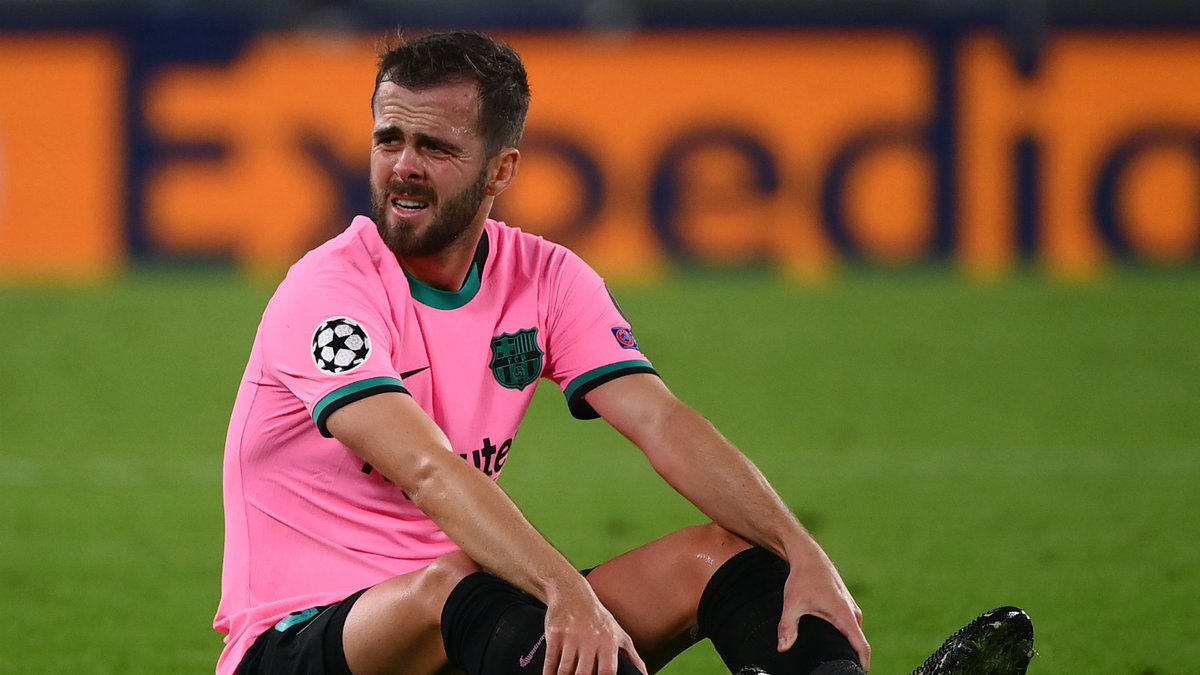 After emerging as one of the most unsettled players at Camp Nou, Pjanic has expressed his desire to cut his Barcelona career short and is expected to be on the move this summer. According to multiple reports, he has been linked with a return to Juventus in recent weeks but there appears to be another option for him to choose at the moment after fresh reports have continued to claim that Lazio are also in the running to sign him this summer.

The player desires a return to Turin but the Old Lady have not yet given any hint that they will be willing to take him back. The Italian giants recently parted ways with Andrea Pirlo and brought back former manager Massimiliano Allegri, who is a huge fan of Pjanic.

The manager could be interested in working with the midfielder again and that could spark a reunion between the club and the Bosnia international star. Lazio are desperately trying to find a potential replacement for Sergej Milinkovic-Savic, as the midfielder has continued to be linked with a move away from the club. He has been scouted by English Premier League giants Manchester United but no offer has been made for the 27-year-old yet.