Following reports that Wolverhampton Wanderers forward Adama Traore could be leaving the club this summer or the next, he has continued to remain a possible summer exit candidate. The pacy forward is believed to have his head set on a summer move away from the Molineux Stadium and while Liverpool have been mentioned as one of his most likely destinations, Italian Serie A outfit Lazio have now reportedly joined the list of his suitors. According to reports from the Italian media, Traore has continued to grow dissatisfied with life at Wolves and now wants to leave in search of greener pastures. 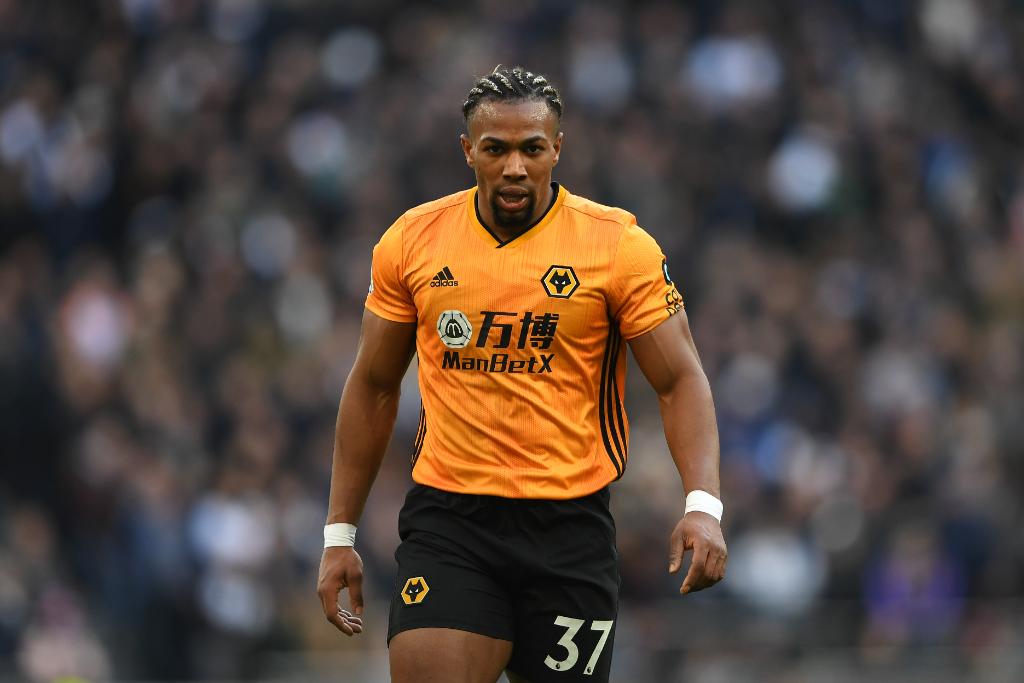 The 25-year-old recently chose Spain as the side he will pledge his international allegiances to, ahead of Mali, his country of birth, and he has since been making headlines. The Spain international star started making headlines before the end of last season, after the club’s former manager Nuno Espirito Santos confirmed that he would be leaving his role as the club’s boss. Nuno has since signed for Tottenham and even though he is yet to take charge of his first training session with the club, the Daily Mail reports that he could try to sign Traore, with who he has a very impressive relationship, for his new side.

Traore and Spain were recently knocked out of the Euros and the player now has enough time to decide on his future, especially whether he wishes to continue at Wolves or whether he wants to hand in a transfer request ahead of a potential exit. Lazio are in the market for a new winger and they see Traore as a potential addition to their squad.

Liverpool, on the other hand, are not so keen to make an offer for the attacker unless if he decides to hand in a transfer request before the summer transfer window closes.