Italian Serie A outfit Lazio have identified VFB Stuttgart defender Marc-Oliver Kempf as a potential defender signing as they prepare a squad overhaul in the summer. The Italian club are said to be highly interested in strengthening their defense and have been Eyeing a lot of top defensive stars who they feel are capable enough to help them for this cause. 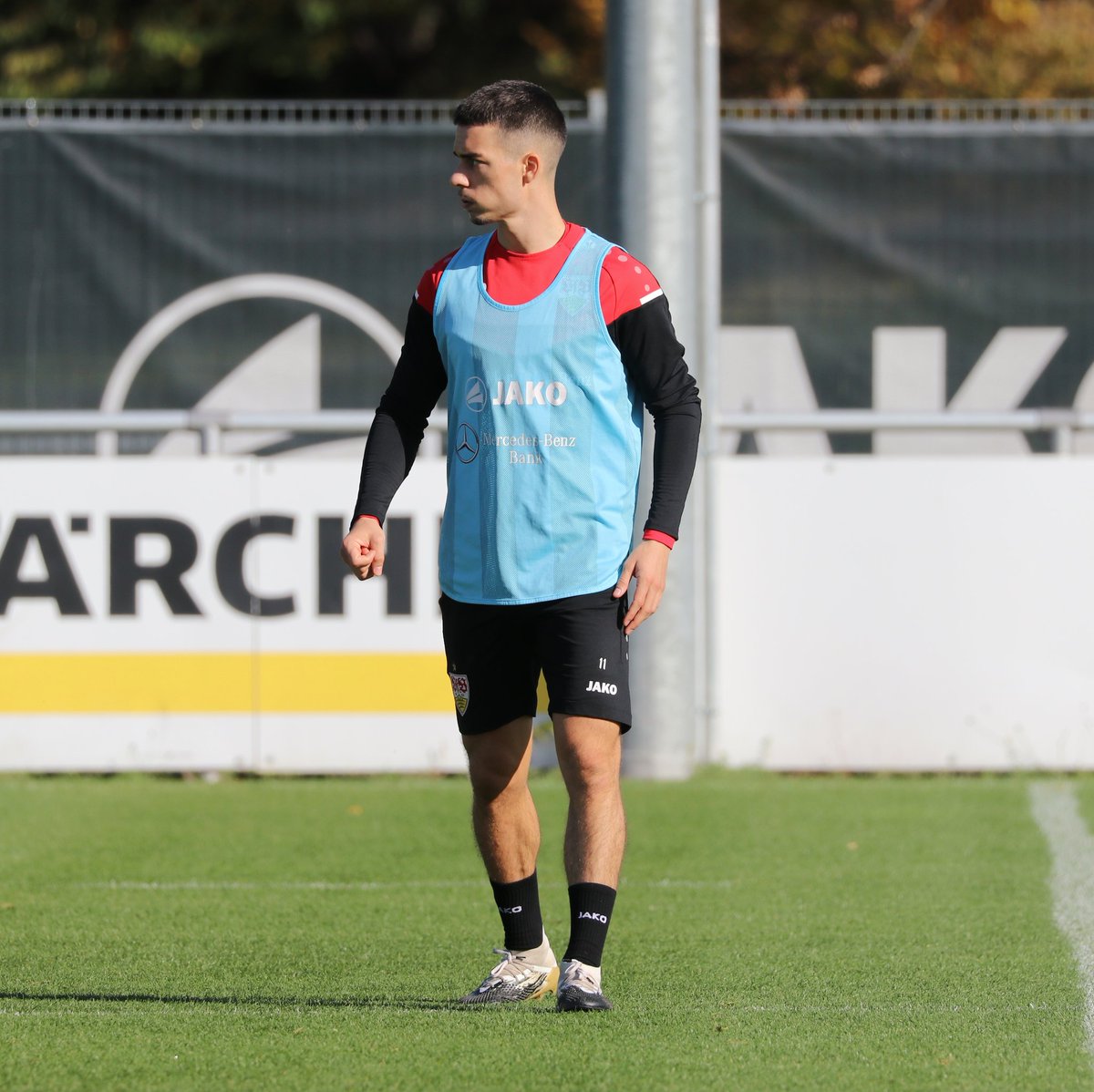 According to Tuttomercatoweb, the club want to sign a defender, a midfielder, and a striker this summer in what is looking like a huge summer overhaul of the squad. German news media outlet Kicker also dished out a report about Lazio’s interest in the defender whose current contract with his current club is set to run out at the end of next summer.

He has been locked with contract negotiations with the German club for some time now, but both parties have failed to reach a breakthrough and it continues to look highly likely that they will sell him this summer.

The 26-year-old has been able to make as many as 30 appearance for his side this season so far and has been able to score 2 goals for the club. He also has one assist to his name and has helped his side record up to 7 clean sheets during that period.

Lazio are said to be really interested in making new signings in preparation for next season and have a list of transfer targets for each of the position they’re interested in strengthening. Kempf is now the candidate that tops the list of potential summer defensive targets.

However, the Italian side would need to brace themselves as they are not the only side who want to sign the player. They will be facing stiff competition from Eintracht Frankfurt, who have also registered interest in the defensive star.