A new look Lazio kick off their 2022-23 Serie A campaign with a tough season opener against Sinisa Mihajlovic’s Bologna. Both sides are ready to take to the pitch after a long summer transfer window, giving them a chance to finally evaluate their teams following numerous departures and acquisitions. Bologna finished 13th last season with 46 points and they’ll undoubtedly be looking to improve upon that, whilst Lazio finished 5th, six points behind 4th place Juventus. 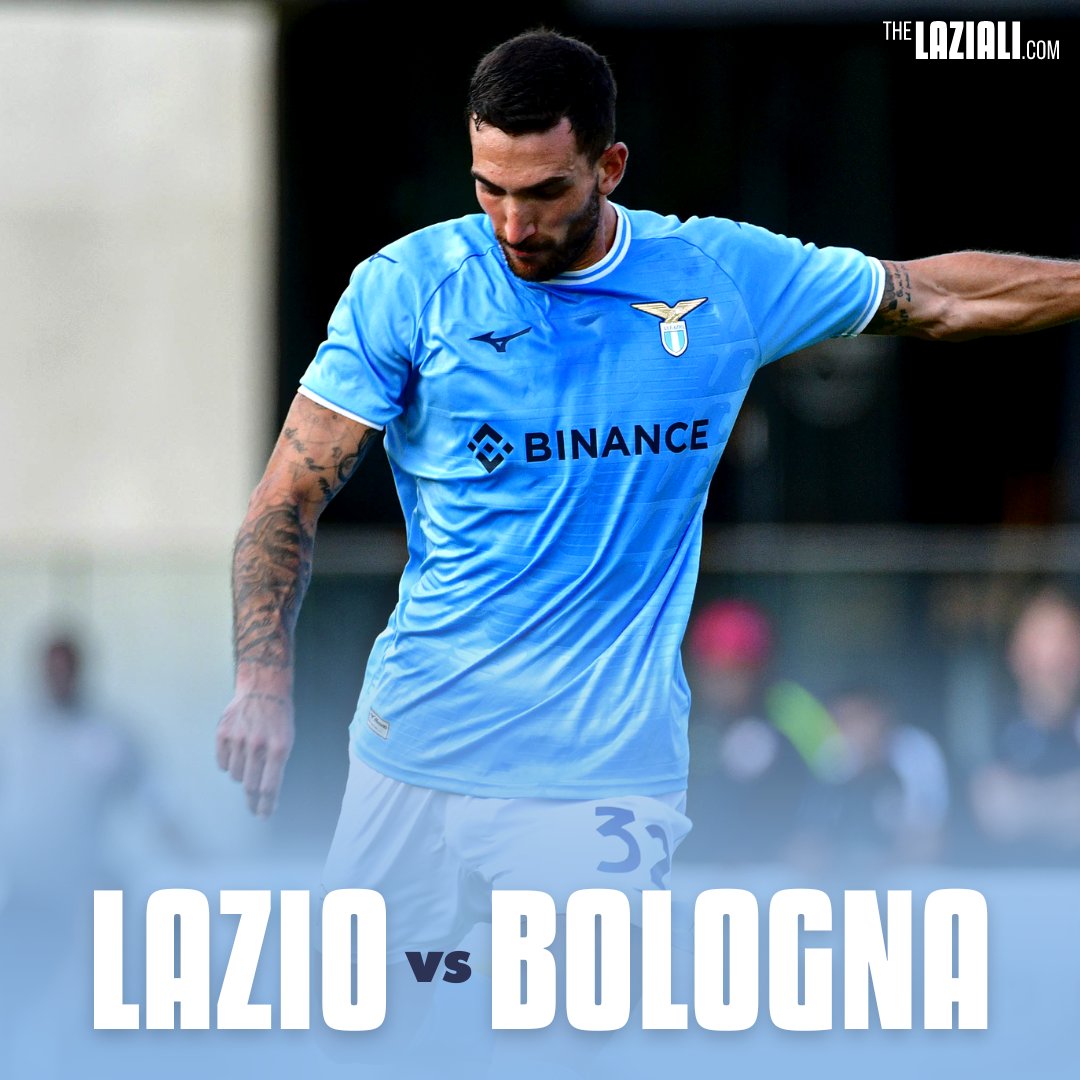 Bologna have sold a few key players this summer, saying goodbye to Arthur Theate, Aaron Hickey and Mattias Svanberg. To replace them, the Rossoblu have brought in Michel Aebischer, Lewis Ferguson, Matteo Angeli and Andrea Cambiaso. Lazio totally overhauled their squad in the transfer market, losing a number of mainstays like Lucas Leiva, Luiz Felipe and Thomas Strakosha as they heralded in a new cycle under Maurizio Sarri. Eight new signings have arrived and fans are excited to see what they have to offer.

The match between Lazio and Bologna kicks off at 18:30 local time on Sunday 14th August at the Stadio Olimpico in Rome. Maurizio Sarri only has to manage one absence heading into the season opener, with Spanish winger Pedro currently sidelined due to a slight ankle injury. The problem won’t keep the 2010 World Cup winner out of action for long, but he won’t be risked for the upcoming clash.

Nicolo Casale is unavailable as a result of the yellow-card suspension carrying over from last season. The rest of the Lazio squad appear to be fit and healthy, and a few new faces could make their first starts for the club. Likely candidates for that include Luis Maximiano, Mario Gila and Marcos Antonio.