West Ham United defender IssaDiop is a target for Italian Serie A side Lazio during this summer’s transfer window according to the latest report from Italian daily II Messaggero. Lazio manager Maurizio Sarri recently signed a new contract at the Italian capital club and they are prepared to back him in the transfer market. 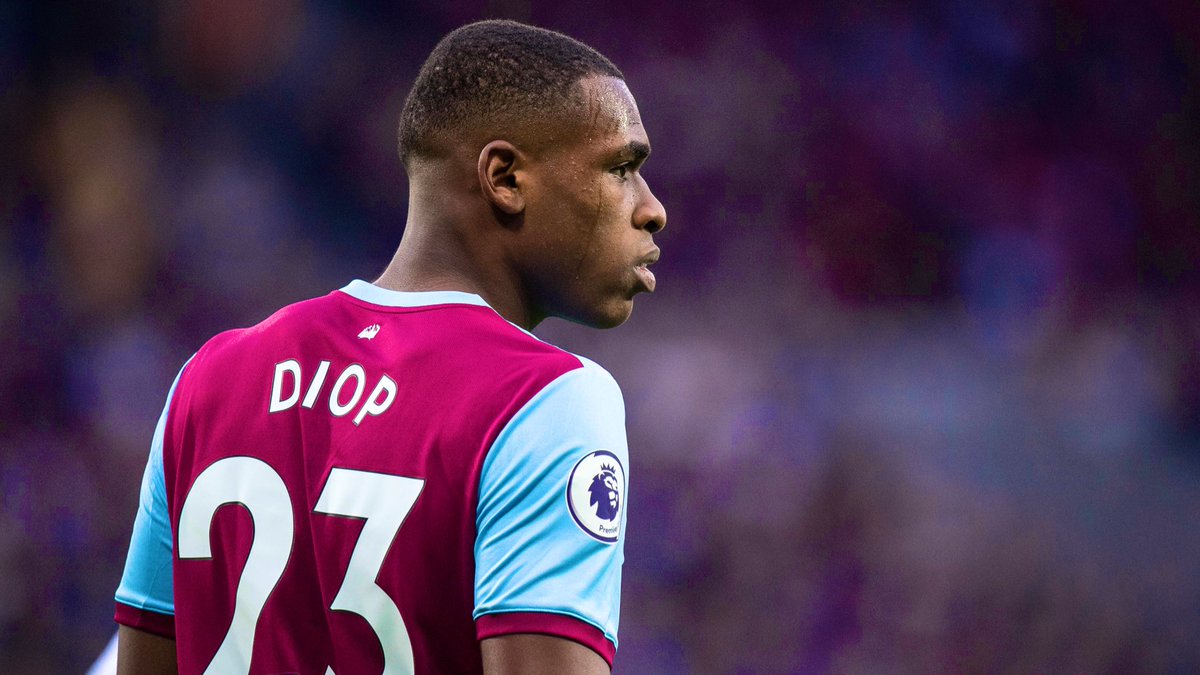 Lazio sporting director Igli Tare is a busy man at the moment as he’s working on a number of deals. French centre back Diop is not the only Lazio transfer target from the Premier League. Apart from Diop, other Premier League players such as Ruben Loftus-Cheek (Chelsea) and Emerson Palmieri (Chelsea) are also under consideration at Lazio. It must be pointed out that Italian international left-back Emerson will return to Chelsea this summer from his loan spell at French club Lyon. For Loftus-Cheek, a move would be possible for theEngland player at Lazio if they sell their Serbian midfielder Sergej Milinkovic-Savic.


Sarri and Lazio are keen to strengthen their centre back options this summer and Frenchman Diop has been shortlisted as a possible transfer target. The Hammers would be willing to let Diop leave for the right price as reported by various media portals. Lazio will most likely get their transfer target if they make a good bid for him. He has one year left on his current deal with the Hammers.

Diop, 25, is no longer a regular in the West Ham United defence under manager David Moyes. He was the fourth choice centre back behind Craig Dawson, Angelo Ogbonna and Kurt Zouma this season. The French player featured in 13 games in all competitions as the Hammers reached the last four in the Europa League and also emerged as the best team in the Premier League outside the traditional top six namely Arsenal, Chelsea, Liverpool, Manchester City, Manchester United and Tottenham Hotspur.