Manchester United are reportedly set to make a transfer bid worth £130 million for Napoli defender Kalidou Koulibaly. According to reports in Italy,Koulibaly is on the top of the list for Man United and the club is ready to offer the very premium to get their man. 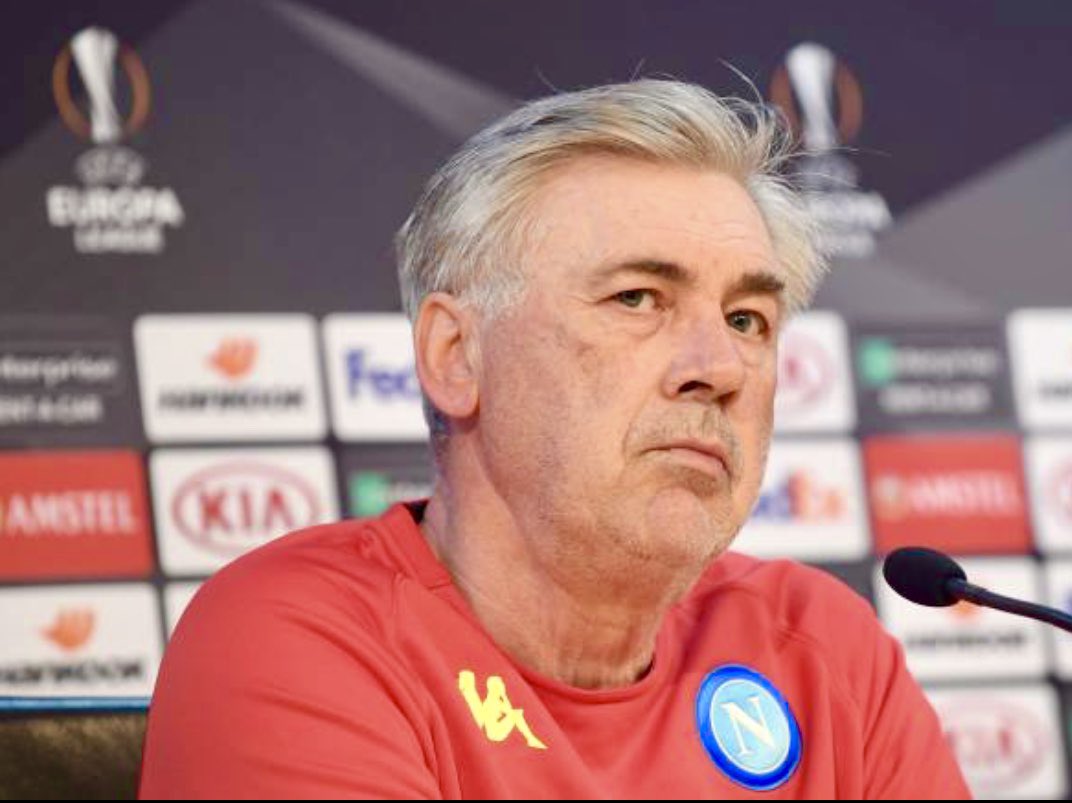 The Red Devils had the worst defensive record among the top six shipping in 55 goals as they finished sixth on the EPL table.

It is believed Napoli boss Carlo Ancelotti is keen to keep Koulibalybut the Italian club is willing to sell if Man United can reach their valuation of £130 million for the defender.

Koulibaly is considered as one of the best defenders in Europe with his ability to man thedefence and make crucial interceptions a key part of his game. He is also capable of launching attacks from the back and is also able to rover quickly due to his pace.

Man United are hoping that his transfer can be of a similar impact to that of Van Dirk signing for Liverpool last year January.

If the Red Devils are able to complete this transfer it would signal to their fans and rivals that the club is prepared to splash the cash for a title push next season.

Koulibaly is not the only defender that has been linked to Man United in the summer. There have been speculations that Joao Cancelo and Raphael Varane could be possible transfers this summer.

Manchester United reportedly haveover £150 million to spend on transfer fees this summer. The club has already brought in Swansea winger Daniel James and is close to securing the transfer of Aaron Wan-Bissaka from Crystal Palace.

This summer promises to be a busy one for the club as they look to gain back their glory days.