Lazio had an excellent 2019/20 season. Despite the tough challenges ahead when the season started, they held their nerves down, played brilliant football with Ciro Immobile powering them to a Champions League qualification spot with 36 goals. Now there are even more difficult tasks ahead to sustain the momentum, do well in Europe and finish well in the Serie A. 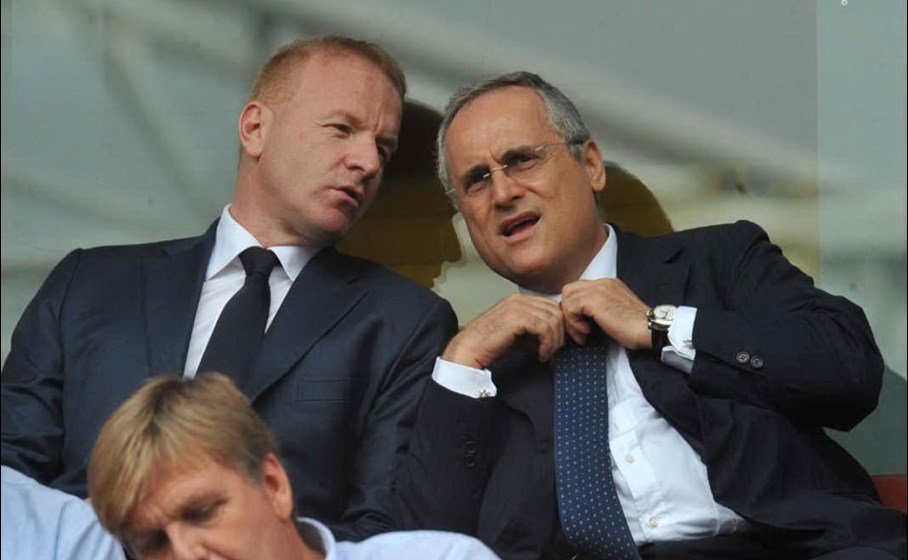 For a side that was unbeaten in 21 consecutive games, including a new milestone of 12 straight wins, the odds would be even higher as other top sides like AS Roma, Napoli and AC Milan that lost out this term would be cooking something spectacular. The club achieved all these on a lean budget as chief exec Claudio Lotito is known to be frugal and efficient.

This market is crucial for Lazio as they are supposed to consolidate on their successes of last term. However, things have not been smoth. First, they were hoodwinked regarding the move of David Silva from Manchester City. They thought the big salary and add-ons would seal the deal for the Spaniard, but he eventually joined Real Sociedad. Lazio couldn’t seal the deal with Real Madrid either for Borja Mayoral.

Though they have an experienced keeper in Pepe Reina –who joined from Milan– and Gonzalo Escalante from Eibar, they are yet to complete deals for Vedat Muriqi from Super Lig in Turkey and SPAL man Mohammed Fares.

Coach Simone Inzaghi would be keen to avoid some mishaps last term when there was no adequate cover for some roles. A number of players have recovered from their injuries but then the club should not send them on loan. There is need for depth.

Serie A Golden Shoe winner last term Immobile, who basically signed a ‘lifetime contract’ when he extended for another five years recently, joined others like Luis Alberto, Sergej Milinkovic-Savic and Joaquin Correa to play almost every game due to lack of depth. With the Champions League adding to the schedule, the options can play cup games and rotate in some league games so the marquee players can have enough rest and be available season-long.

While the club is trying to manage its wage bill –evident in latest contractual talks with Francesco Acerbi, 32, who has refused to extend– adequate resources are pivotal to maintain playing at the highest levels.