Liverpool are interested in Olympiacos defender Ousseynou Ba this summer. The Reds will make a move for the player at the end of the season. It was reported that international teammate, Sadio Mané advised the Reds to scout his compatriot. Mane has also given positive reviews about the players to Anfield chiefs. 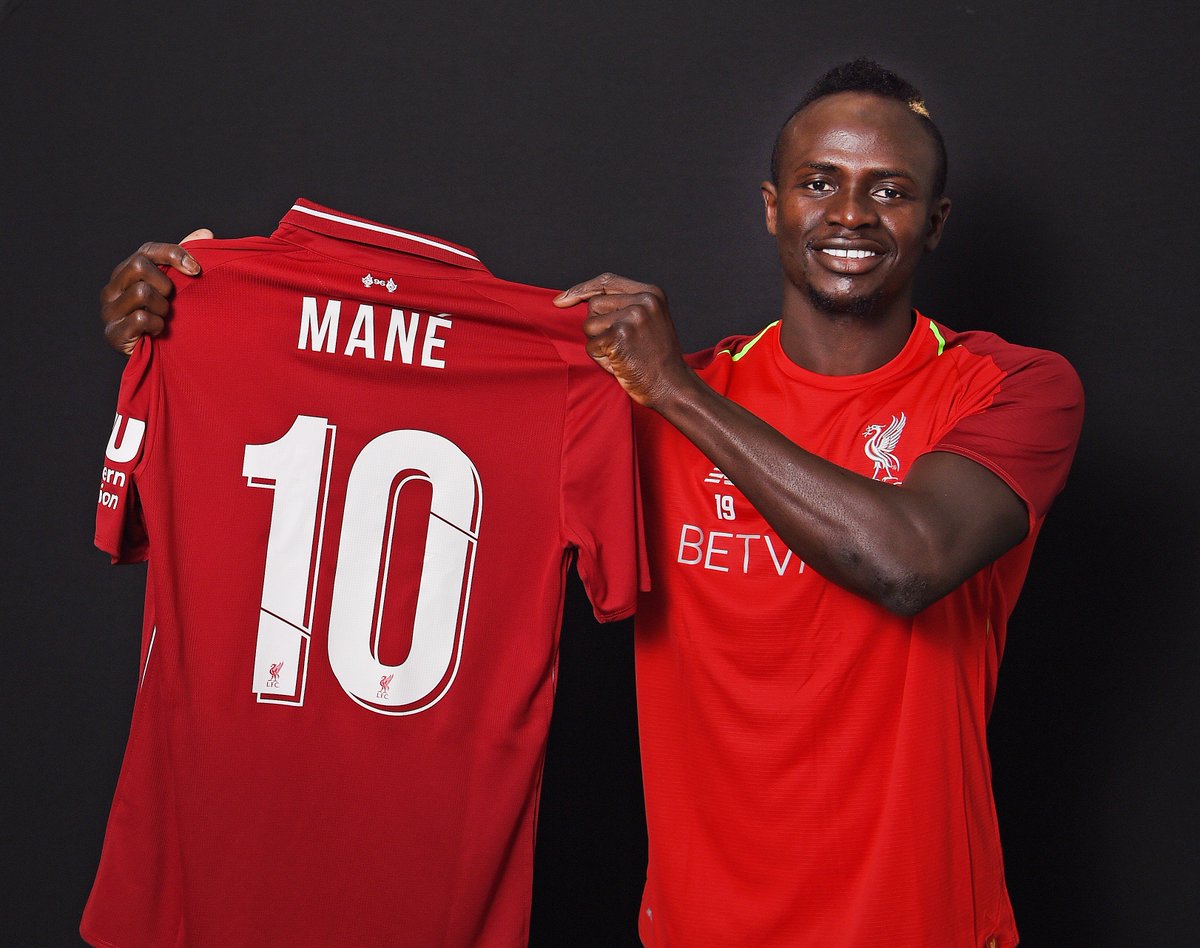 Ba, 24, has made 18 appearances in all competitions this season. He has impressed at the Greek outfit this season. He also had good games in Europa League clashes with English sides Arsenal and Wolves where he also caught the eye of compatriot and Liverpool attacker Mané.

According to a report, Mané is impressed by what he saw of the centre-back and, as a result, suggested to Liverpool that they should take a closer look at Ba ahead of the upcoming transfer window.

Liverpool have got Joel Matip, Virgil Van Dijk, Dejan Lovren at the center back position. But injury to Matip has forced Jurgen Kloop to play Joe Gomez as a makeshift center for the better part of the season. Even when Lovren is available, the manager still prefers to play Gomez ahead of him.

Klopp has reportedly lost patience with Lovren, and the Croatia international will depart Anfield at the end of the season. Should Lovren depart Liverpool, the club will be short of numbers and quality in that position. The club has now identified Ba as a replacement for the former Southampton man, who is attracting interest from Serie A. Lazio, As Roma and Inter Milan have been linked with the player.

Liverpool were on course to win their first league title in three decades, their maiden EPL title. Before the league was suspended in the second week of March due to the Covid19 pandemic. The dream is looking unlikely. Some sections of football stakeholders have called for the season to be called null and void.