EnesUnal is a 19 year old Turkish attacker who is currently performing for FC Twente on a loan deal which extends until the end of the season. 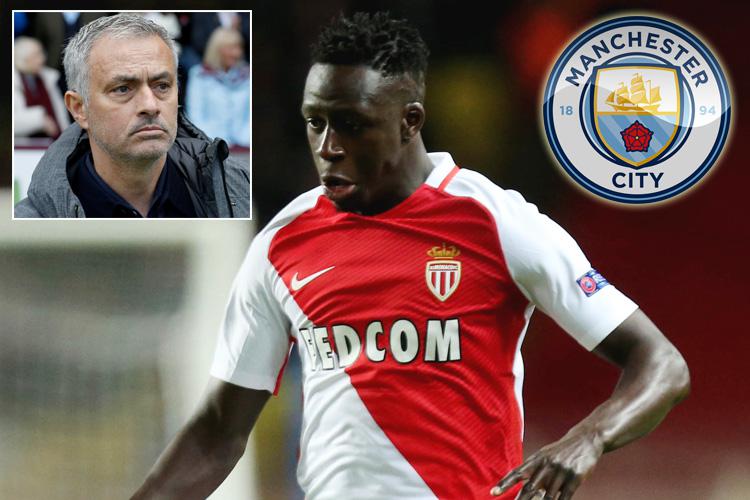 So far, it has been a hugely impressive season for Unal as he has scored 18 goals in 31 appearances and has attracted the attention of major clubs including: Bayern Munich, Borussia Dortmund and Lazio FC.

A source at the Etihad Stadium was quoted as saying: “He’s scoring every week in Holland. Lazio have sent scouts to watch him and talks are set to begin over the coming weeks.City is in no rush to decide where he is going.Pep is willing to take him on the summer tour of the United States before making his mind up.”

There is an issue which might facilitate the potential transfer of EnesUnal to any of the interested clubs and it’s the fact that the youngster does not have a work permit and without this, he will not be able to perform with his parent club Manchester City in the upcoming season.

The 2017 summer transfer window will open on July 1st and taking into consideration the current situation of EnesUnal, all of the clubs that are interested in Funzone signing the rising star have a realistic chance on signing him.

Lazio is currently located at the 4th spot of the Italian League, Serie A with 71 points collected from 33 league matches as they are attempting to secure a UEFA Champions League qualification spot for the upcoming season and if the team of Simone Inzaghi does accomplish this mission, it might help their chances of luring in EnesUnal as top players are usually motivated to compete in the prestigious European competition and his chances of getting into the first team of Lazio are much higher than Bayern Munich and Borrussia Dortmund as they have a more star-studded squad.