Italian Serie A capital club Lazio are one step closer to securing a place in the Champions League knockout stage after their matchday 4 victory over Russian Premier League giants Zenit St. Petersburg. The Italians played hosts to Zenit at the Stadio Olimpico in Rome on Tuesday night and needed a win to take them closer to a spot in the last 16 of Europe’s premier club competition. Lazio would go on to get that win at the expense of their Russian opponents. 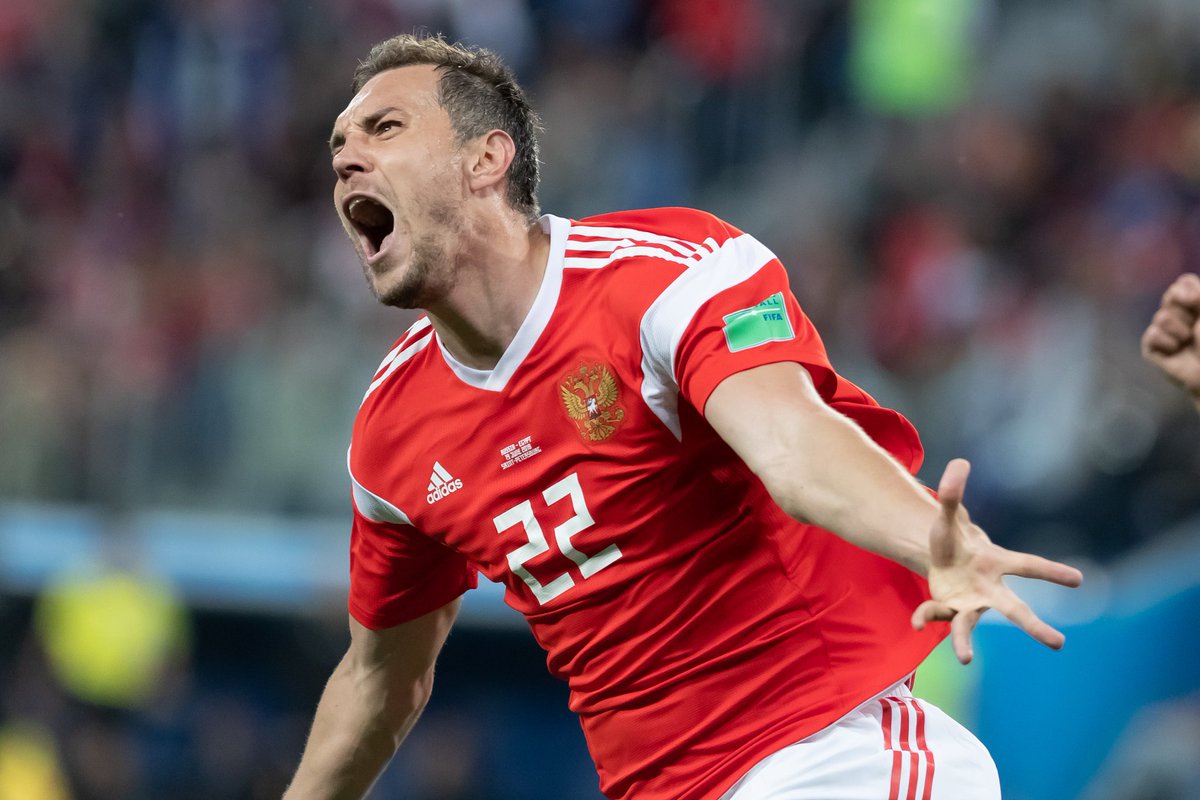 Lazio took the lead as early as the third minute through Italian international Ciro Immobile before midfielder Marco Parolo added a second goal for the hosts on 22 minutes. Visitors were handed a route back into the game three minutes later with Russian international Artem Dzyuba pulling one back for Zenit. Lazio edged Zenit 2-1 at the half-time interval but the Russians were still hopeful of getting the result that would keep their Champions League campaign alive. It took just ten second half minutes for those hopes to evaporate as Ciro Immobile made sure of the points with his second goal from the penalty spot. With a brace from Ciro Immobile, Lazio were able to beat their Russians 3-1 at home.

The win took the points tally for Lazio to eight as they stay behind Group F leaders Borussia Dortmund who have nine points. The Italians need at least one win from their last two games to finally book their spot in the knockout stage. They travel to Germany to take on Borussia Dortmund on matchday 5 before hosting Belgian team Club Brugge. On their part, Zenit are out of the running for a place in the last 16 after recording 1 point from four games but they can still make the cut for Europa League at the expense of Club Brugge (4 points) with two group games to go.