English premier league giant Chelsea are ready to offer €70 million for Lazio star midfielder Serg Milikovic-savic. The Serbian has been in good form since joining the Rome outfit in 2015. 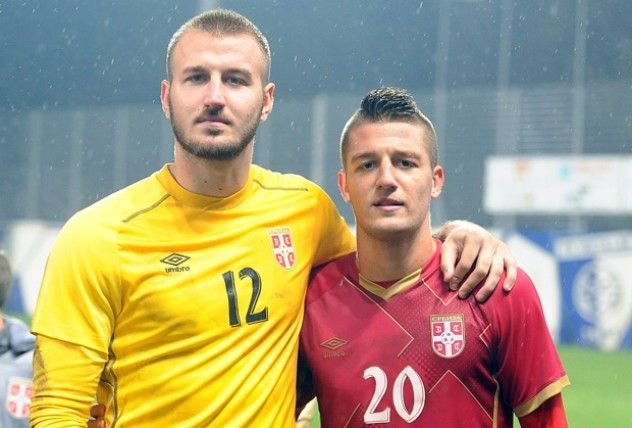 Serg, 24, is considered one of the best midfielders in Serie A, and domestic giants like Inter Milan and Juventus have also been linked with the player. He is also attracting interest around Europe as Laliga giant Real Madrid have also indicated an interest in the player.

Chelsea who were banned from signing players for two transfer windows for signing minors from abroad, got their sanction halved at court of Arbitration  for Sport last December  and they have also registered an interest in signing Milinkovic-Savic and are willing to offer as much as €70 million to acquire his services in the summer of 2020.

Chelsea were unable to add any new arrival in the January transfer window much to the frustration of manager Frank Lampard. The manager stated that his side is now at a disadvantage among other clubs vying for champions league qualifications.

The Serbia international has been with the Biancocelesti since the summer of 2015 when he joined them from a Belgian club KRC Genk for a reported fee of €18 million.

The blues have endured a mixed season since their strong start to the season. They enjoyed a six-game winning streak in October, and they were tipped for an unlikely title challenge before they faced Manchester City in November. The league title is now way beyond Frank Lampard’s charges and the only realistic target is to qualify for next season champions league.

The Blues will have it all to do if they are to proceed in the champions league round of 16, as they were humbled at home by Bayern Munich. The Blues were resilient in the first half, but the Bavarian turned the game on its head with three second half goals.